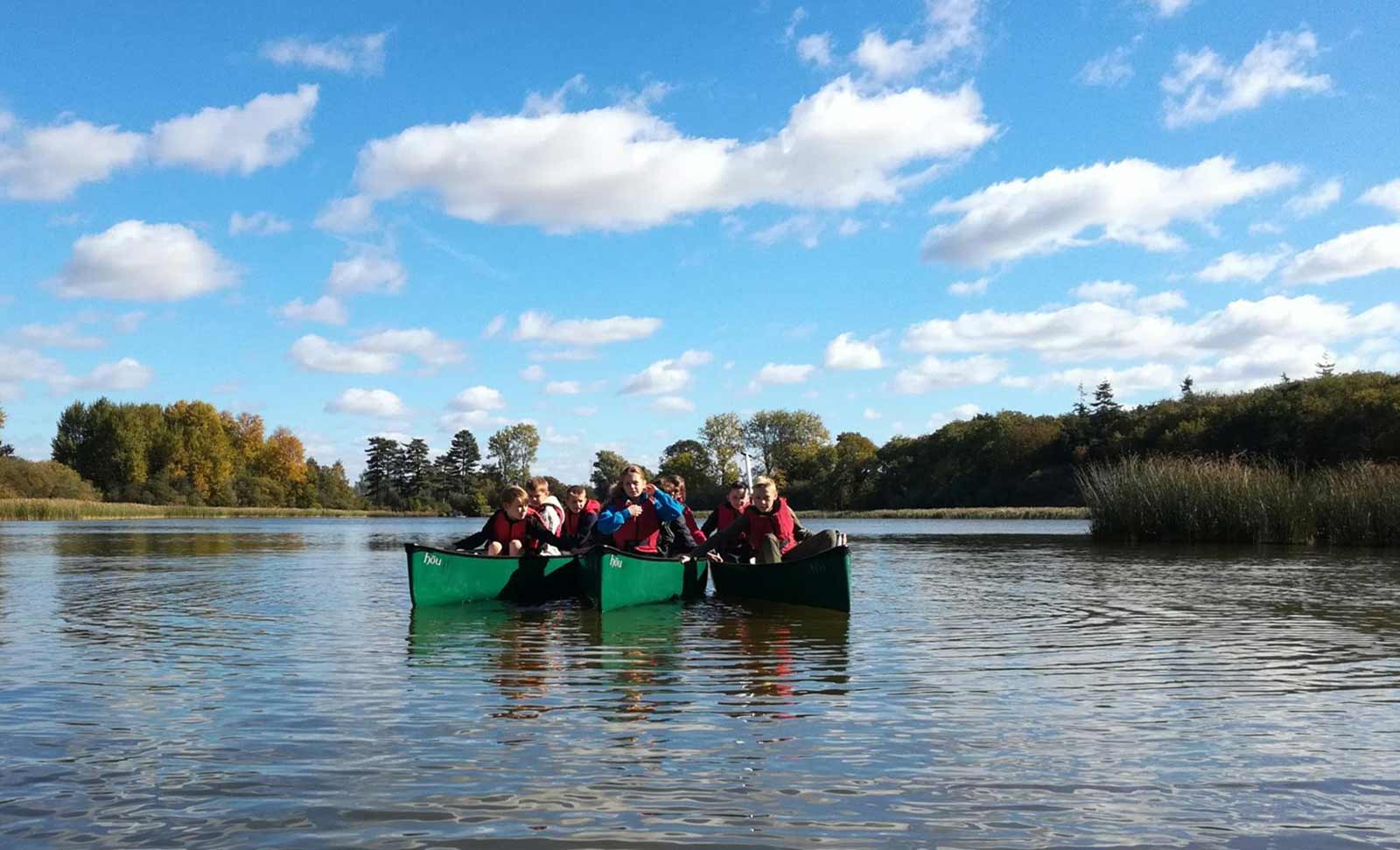 Hundreds of young people from a school in eastern England are enjoying new experiences in the outdoors thanks to the award of an #itsgreatoutthere grant. Over 400 students, including 128 who had never been on the water before, have already been canoeing in boats that were purchased using the grant, led by Dom Brister from Stamford Welland Academy in Lincolnshire, part of the Cambridge Meridian Academies Trust. Thousands more will be given the chance to explore the outdoors in the canoes in the coming years, learning a wide range of new skills in the process.

Dom Brister, an outdoor education teacher and leader of the parallel curriculum at Stamford Welland Academy, has led the project and applied for an #itsgreatoutthere grant after reading about the scheme online. Although the academy had an existing programme to give students canoeing experiences through experts at Bushcraft and Beyond, its scale and potential were severely limited by having to borrow boats. The #itsgreatoutthere grant allowed Dom to work with Hou Canoes to source six canoes and modify each of them to seat three people. The grant also covered the purchase of new personal flotation devices and paddles, allowing the academy to roll out a more substantial and sustained programme for students.

Owned by the academy, the equipment is being used every week by several schools, coordinated by Dom Brister, who comments: “Thanks to the investments we made with the #itsgreatoutthere grant, we are now able to engage with more students from tough backgrounds who struggle in classroom settings for a variety of reasons. Through our canoeing initiative, we are giving these young people the chance to experience freedom, while learning key skills. The project is about so much more than canoeing – it’s about leadership, ownership, management and teambuilding skills, all delivered in an outdoor setting which inspires the students. This has already made a really positive impact and will continue to do so for years, helping many more young people.”

Since the start of the academic year in September, students and staff have been using the boats on the Whitewater Reservoir, access to which has been provided by the Burghley Estate team in Stamford. The response of students to the initiative has been overwhelmingly positive, with many providing very positive testimonials:

“I had never been in a canoe before and I was really scared, but they really helped me get over my fear of water.”

“In our group, we got the hang of it pretty much straight away. It was so nice to be out in nature and able to see things from the perspective of being on water.”

“We’ve seen herons, fish, ducks, geese, water voles, dragon and crane flies and much more. On the water and around the reeds is like being on a David Attenborough show.”

“These boats are great for building confidence. We had a team building day for leadership and the boats helped us get across the lake as part of the challenge.” 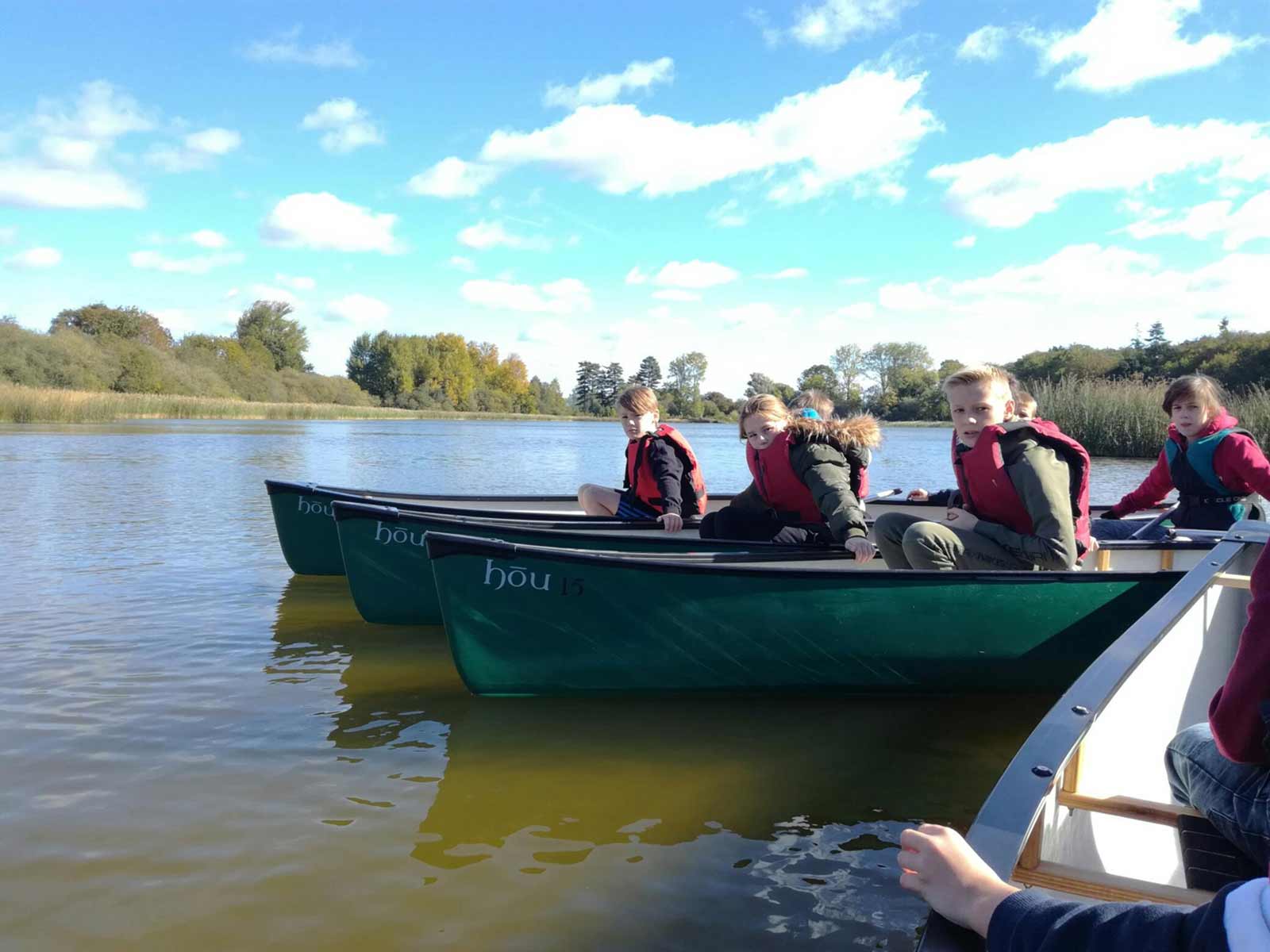 Hi there outdoor lover!
Are you also struggling to #stayathome?

Don’t panic, we are here to help!

Check out our #outdoorsathome section to make the most of this difficult time with information and materials on staying active, keeping your kids active (and busy), increasing your knowledge for the next adventure, maintaining your gear and much more,...